What is a Boiler HP and how much do I need?

Do you know how much HP (horsepower) your boiler has? Are you aware that the horsepower of your boiler can make a real difference to its performance and capability? Here we take an in-depth look at horsepower – from what it is to how it’s measured, how horsepower is related to BTU, and how to choose the right boiler capacity for your operation.

Horsepower is defined as a unit of power or the rate at which work is done. It normally relates to the output of engines or motors.

The term horsepower was invented way back in the 1800s when steam engines began to replace horses in coal mines. Mine managers wanted a way of working out how many horses a steam engine could replace. The inventor of the steam engine, James Watt, came up with a suitable calculation, the result of which was horsepower.

2. What are the Different Types of Horsepower?

Horsepower is the unit used in the US, however, in the UK a similar unit, Brake Horse Power (BHP), is derived slightly differently and will be slightly lower than the US equivalent. On the continent, PS (Pferdstärke) uses the same calculation for horsepower as here in the US but uses metric units rather than imperial ones.

Boiler HP is the unit used for measuring the power of a steam boiler.

Boiler HP can be measured in watts, calories/hour, or BTU (British Thermal Units). The most common way that modern Boiler HP is measured is in BTU.

4. BTUs What are They and Why Should I Care?

BTUs are British Thermal Units. They are a measurement of heat, which is a form of power. One BTU is defined as the amount of heat required to raise the temperature of 1lb of water by 1°F.

BTUs are part of the imperial system of measurement, which was common to both the US and the UK until the UK’s adoption of the metric system. BTUs are frequently used as the unit to compare different fuels – rather than attempting to compare using weight or volume, BTUs are a useful, accurate way of comparing output from different sources.

BTUs are frequently used to measure the output of boilers, HVAC, and related systems. If you’re planning on getting a new boiler and/or want to compare different boilers, using and understanding BTUs is important.

5. How to Measure my Boiler Needs

In the first instance, you need to work out total steam requirements. Depending on the complexity of your operation, there are several options for doing this accurately.

When your steam outputs are totaled, it should provide a fair estimate of the amount of steam you need. This figure can then be used to work out the minimum amount of power you’re going to need for your operation to function smoothly.

Depending on what your final minimum power figure comes out at, it may be that some additional work to optimize energy conservation and energy efficiency in your operation is needed before coming to a final decision on the level of power needed.

6. How to Choose my boiler Capacity

Obviously, the right boiler for your needs is going to meet the required operating pressure.

Because of the range of factors that can affect operating pressure, it’s also helpful to have a load profile in pounds/hour of steam. This should include:

It’s also helpful to consider the number of hours the boiler will be in operation, and how much fuel is going to be needed.

Another factor to take into consideration is whether a backup boiler or some other form of heating (a redundancy) is needed in case a fault develops in the primary boiler, or there is some other need to shut it down.

Measurement is also a key consideration.

7. The Problems With Undersized and Oversized Boilers

8. What we Have Learned

Working out which boiler is going to be the best fit for your premises can be a challenge! There are a lot of factors to take into consideration, some of which require accurate computation to provide an accurate picture of your boiler requirements. For many businesses, it makes sense to use a professional to correctly assess the boiler capacity that’s going to work best for your circumstances.

CTC Air offers a complete boiler assessment service, completing the work needed to accurately determine the boiler specification that’s going to be the best fit for your needs.

Get in touch with the team at CTC Air for further information.

What is a Boiler HP and how much do I need? 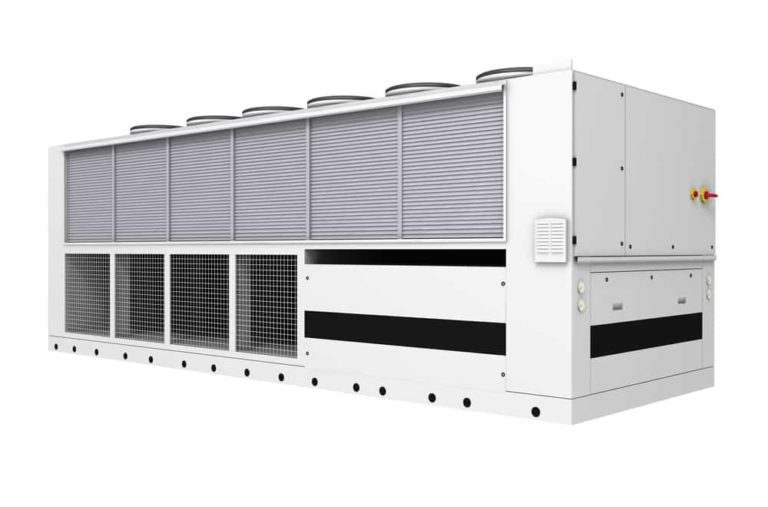 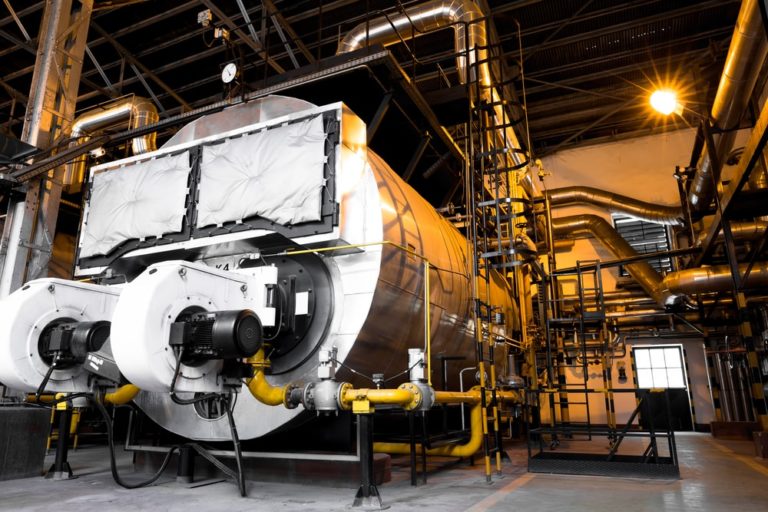 4 Tips for Hiring a Boiler Contractor 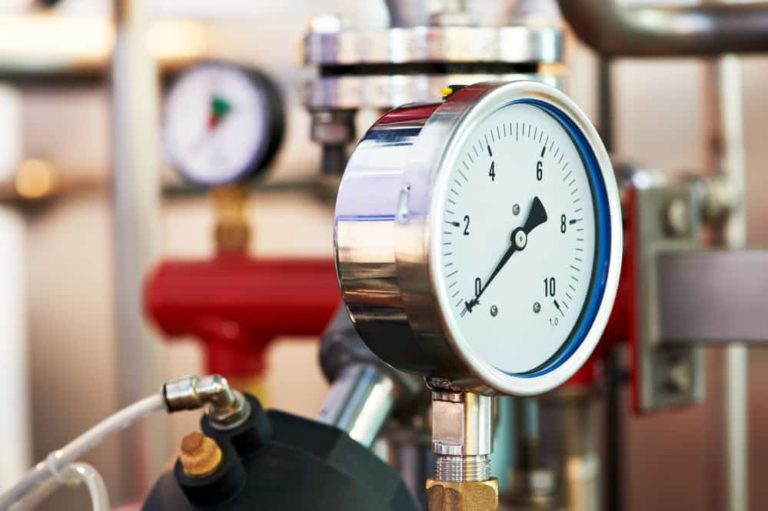